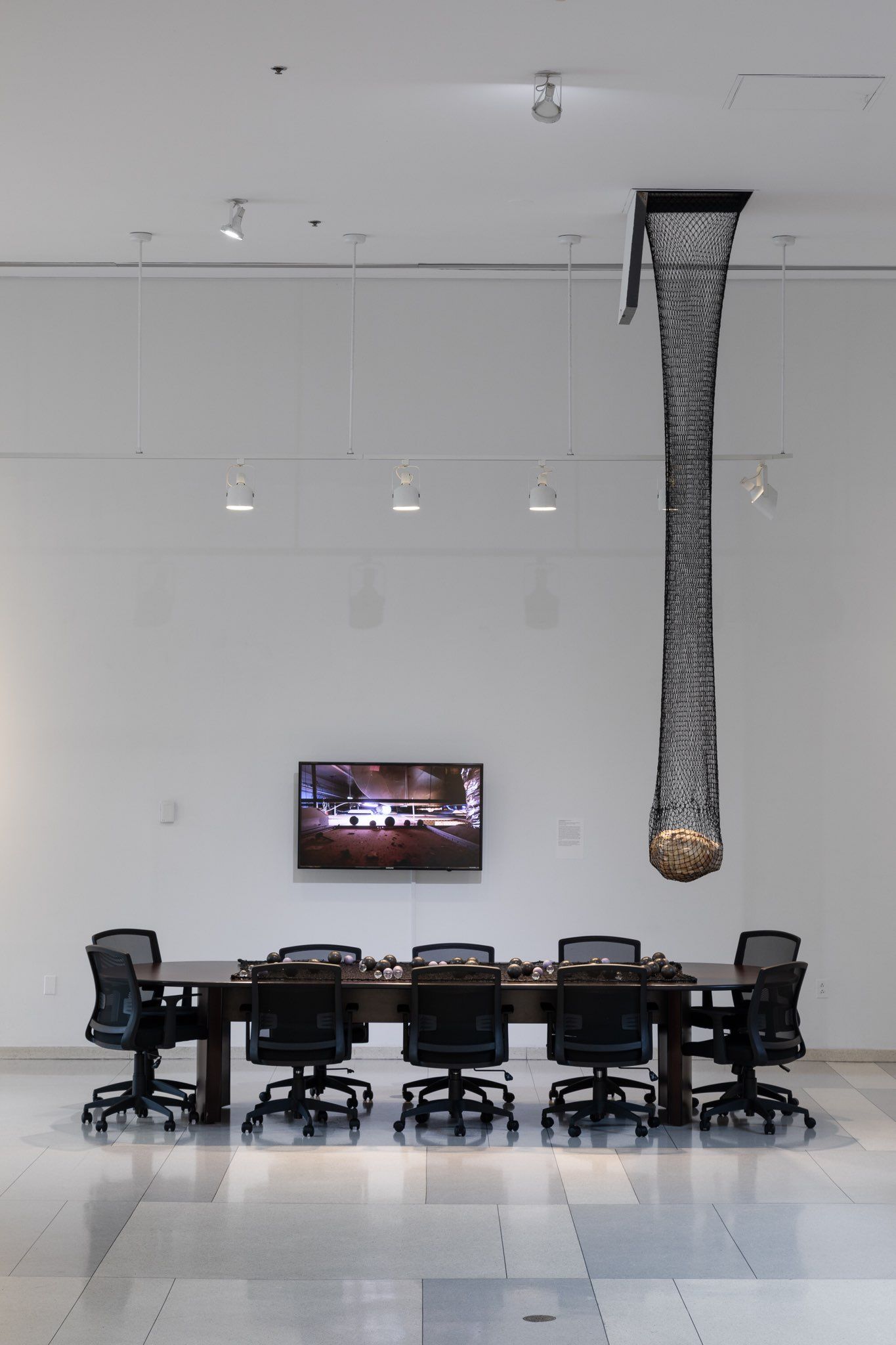 How do workers without bosses (i.e. worker-owners in cooperative businesses) transform workplace conflict? In The Meeting, the U.S. Federation of Worker Co-ops and librarians at the Free Library bring sculptural objects to difficult meetings. A water clock, a blue-foam head, and a glass tooth are employed by the co-op movement.

Developed through partnerships with practiced facilitators—including Jean Gardener, who helped to develop Threeing, Esteban Kelly, Co-Executive Director of the United States Federation of Worker Cooperatives, and Don Greenstein, a member of Brandeis University’s Ombuds  team—The Meeting Game incorporates elements of time-tested teambuilding and roleplaying exercises. Woolard’s sculptural objects are based on models for facilitation tools: balls thrown or passed to pace and reinvigorate conversations, sculptural busts as stand-ins used when acting through different modes of dialogue.

The game itself has a short list of ground rules:

Only one person can speak at a time; in order to speak, you must roll a ball to someone else at the table.

The person receiving a rolling ball does not need to respond, but will now have an additional ball, and thus an additional turn for speaking.

The game is over when the group playing it declares it to be done.

The nature of each turn, however, is dictated by the type of ball rolled. Different balls correspond to certain modes of engagement—introducing a new topic or question, responding to an existing thread of conversation, or noting connections between comments. Balls can be selected in any number and combination, meaning that certain conversations can be weighted for different types of dialogue: encouraging, for example, an exchange focused on discovering commonalities in ideas and points of view.

This project would not be possible without the labors of Esteban Kelly, Jessica Cook-Qurayshi, Zaq Landsberg, Alex Mallis, Cori Spencer, Meerkat Media cooperative, Susan Jahoda, BFAMFAPhD, Firefly Finishes, and Ecovative. Thanks to commissions from Moore College of Art and Design, Brandeis University, Tenthaus Oslo, the New School, Bennington College, and the School of the Art Institute of Chicago for their support from 2019-2020. 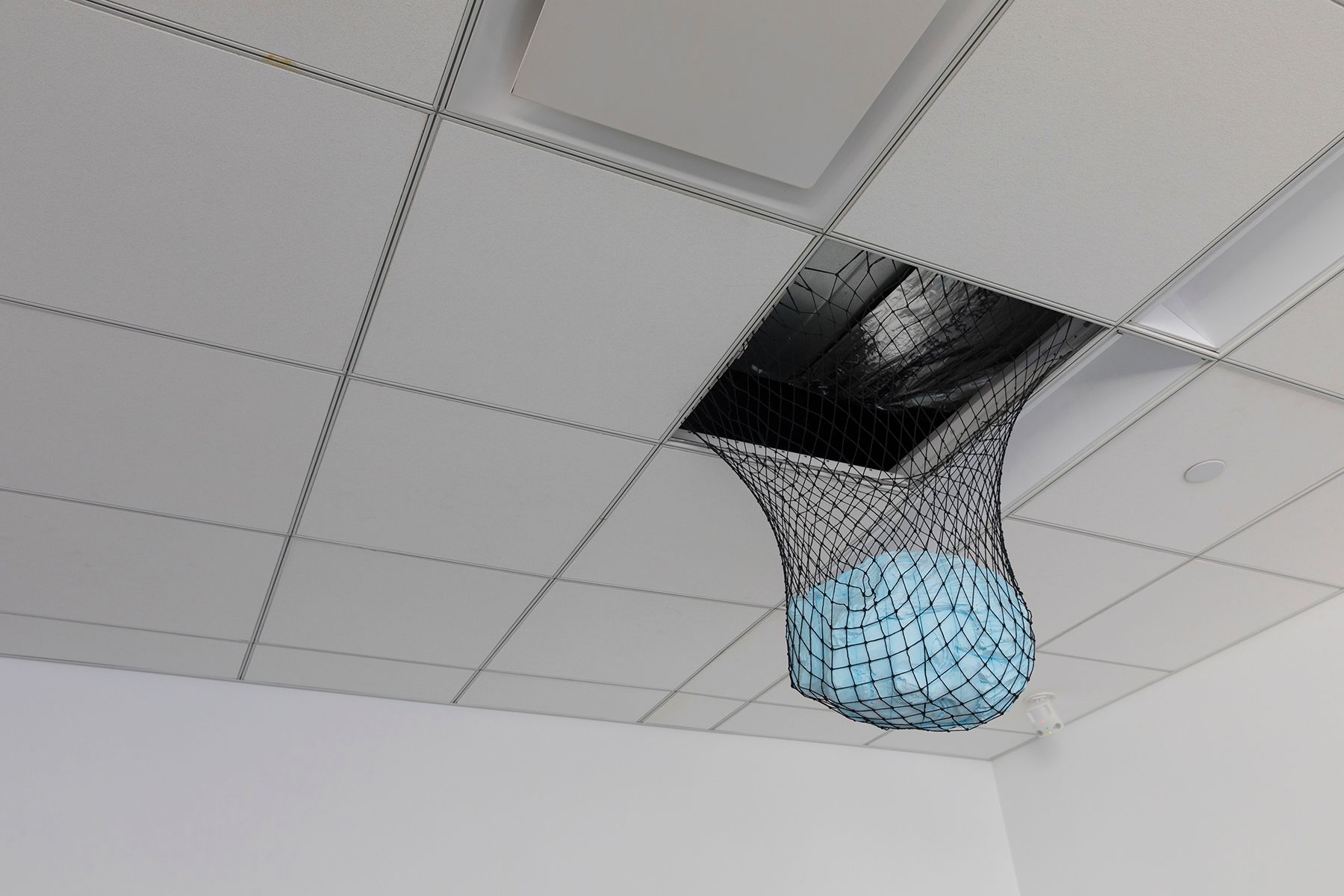 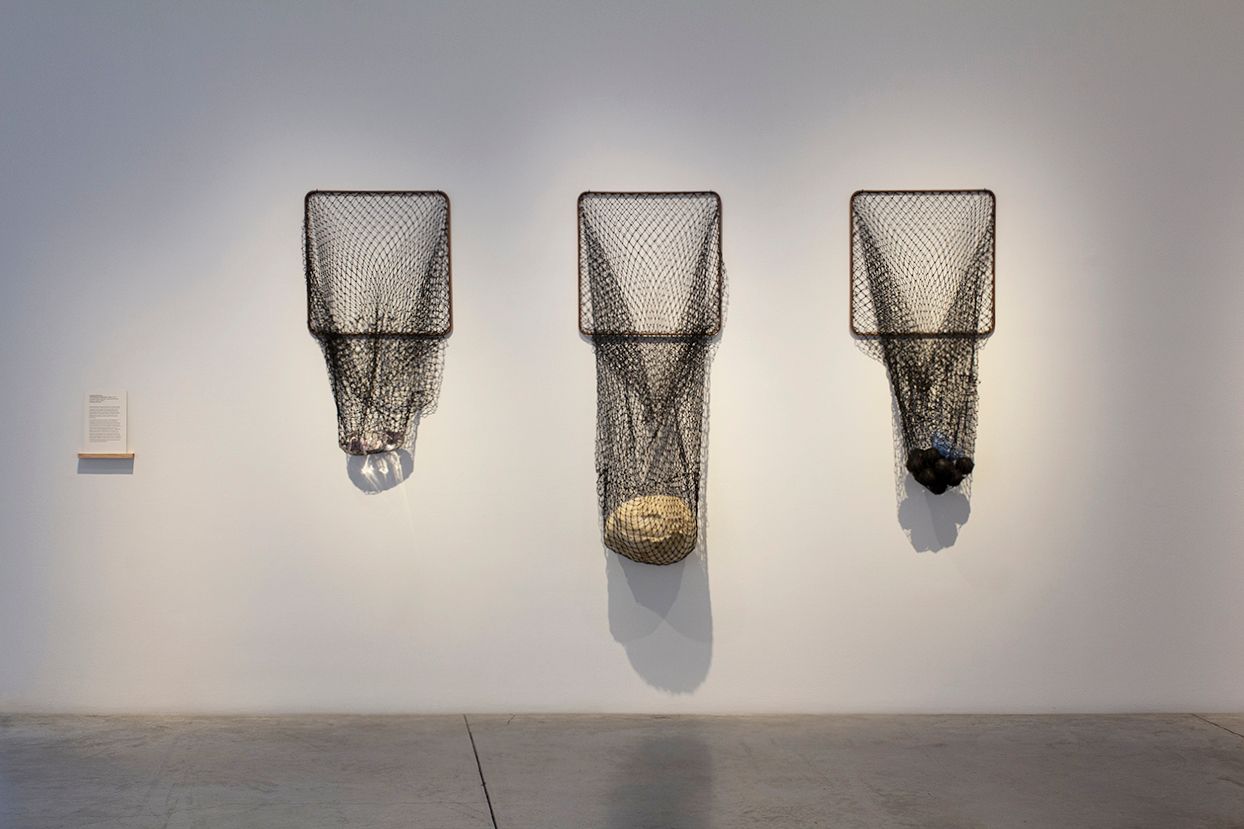 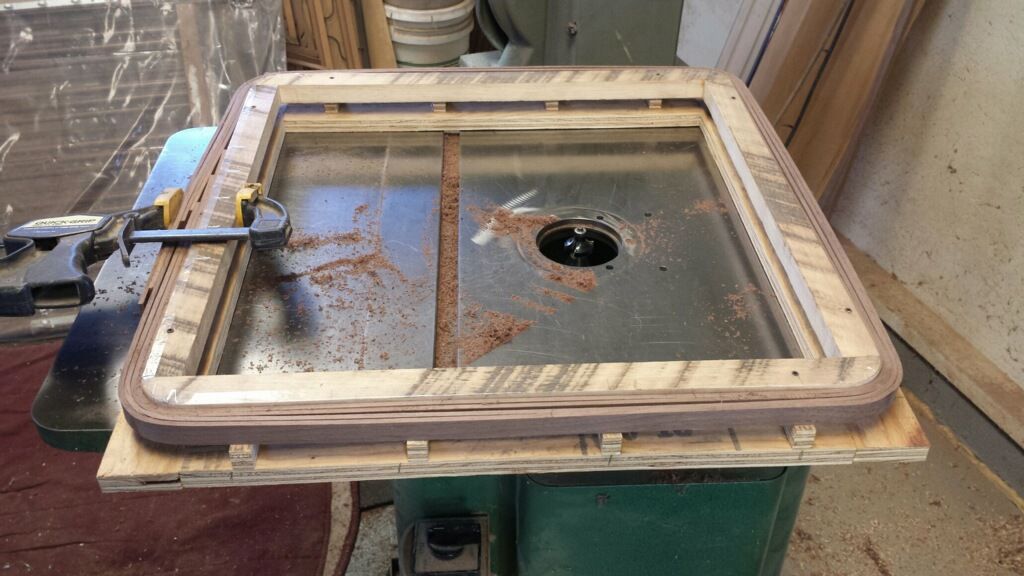 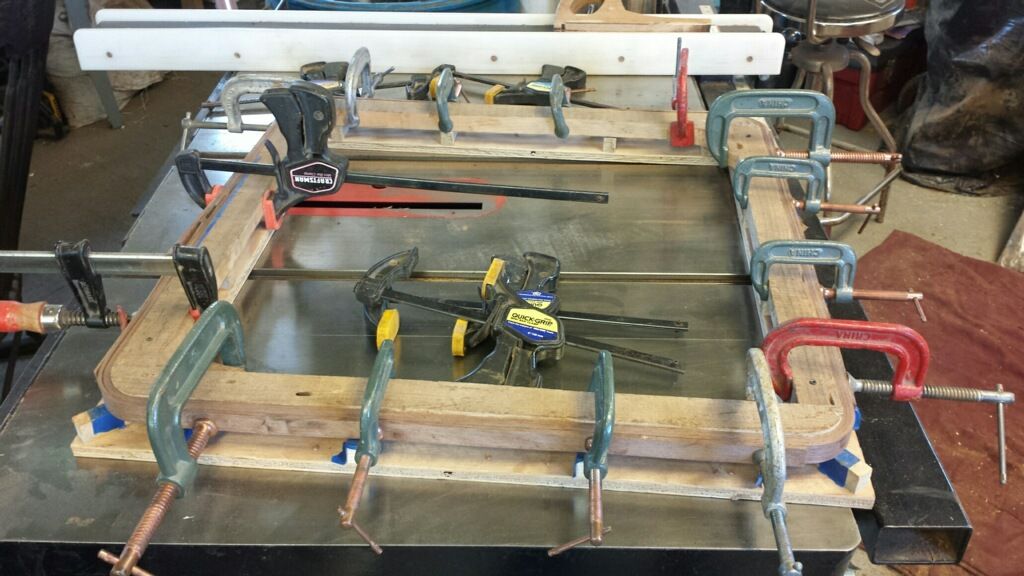 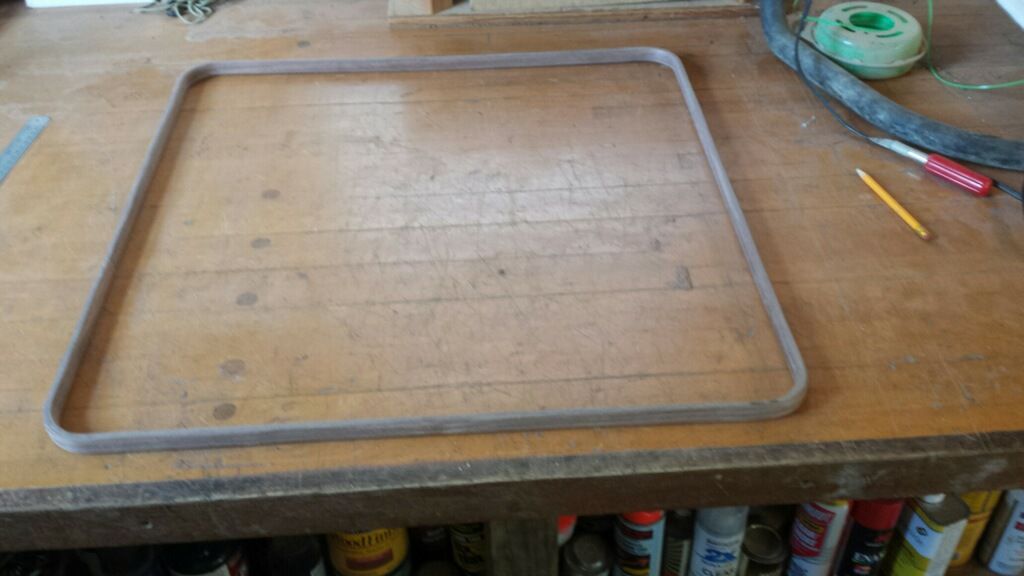 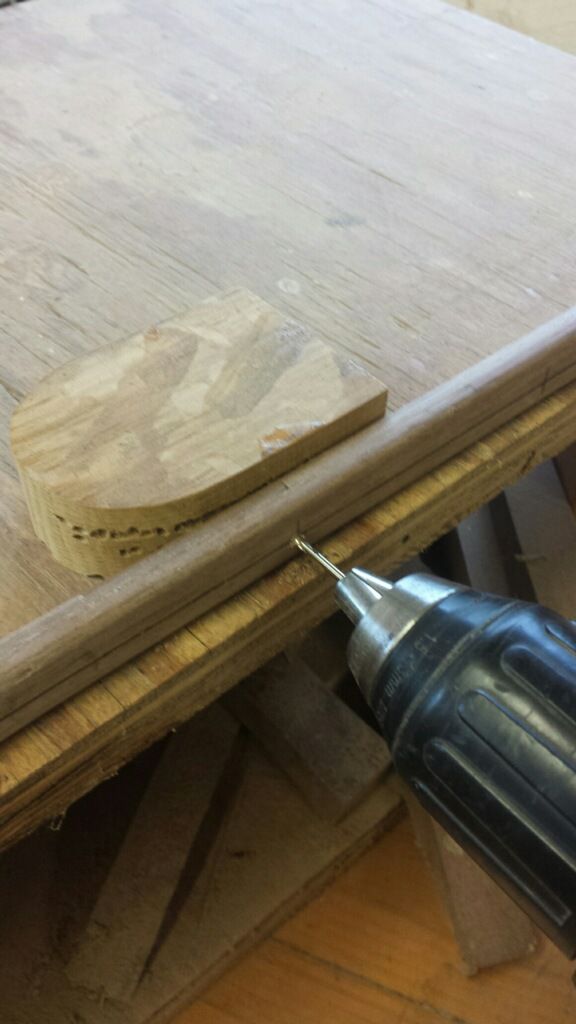